I’m delighted to bring you another episode of the Adventures in Arting Podcast!  Today we’re talking to Joe Rotella. 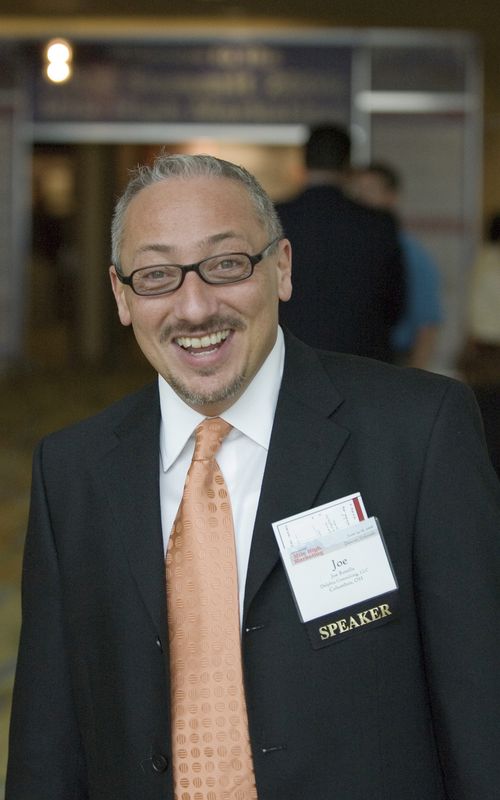 Joe’s mom started the family on crafting. As early as he can remember, his mom was crocheting. When she brought home a Brother knitting machine, he was fascinated and soon he was creating designs from Christening dresses to ski wear. He dabbled in macramé, string art and latch hooked rugs when they were hot in the 70’s. Now, in his mid-forties, Joe’s turned his eye to paper crafting. He loves detail and 3D work and upcycling is his specialty. 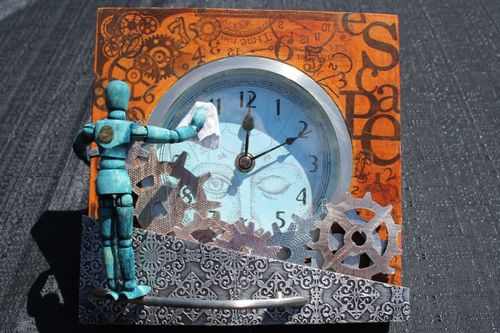 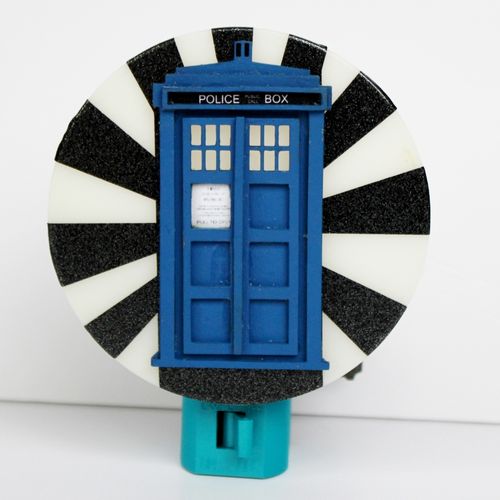 He’s filmed a segment of Crafting at the Spotted Canary with Joy Macdonell (aired on PBS Fall 2011) and segments for Scrapbook Soup TV. He has won Archiver’s One-of-a-Kind Wall Art contest (Ohio, August 2011) and taken blue ribbons at the Ohio State Fair. He’s served on the Viva Las Vegastamps!, Want2Scrap and USArtQuest design teams. Joe was the SPA Guest of Honor for Gen Con 2013. 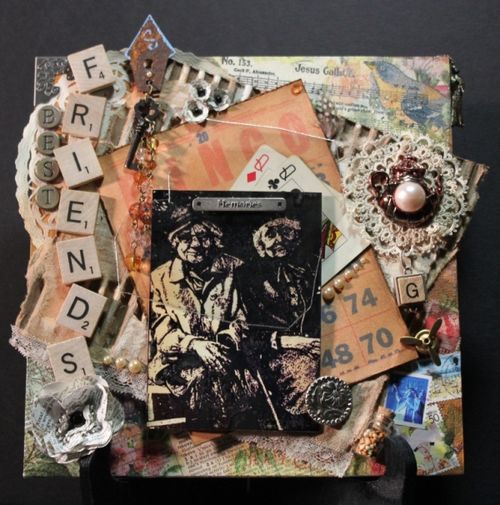 He launched has his own line of chipboard albums and embellishments with Want2Scrap in the Summer of 2012.

When he’s not designing paper art projects, he works as Chief Marketing Officer (CMO) at Delphia Consulting and is the 2014 Web Optimization Expert for the Craft and Hobby Association (CHA). 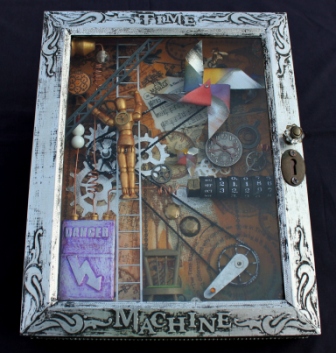 On the podcast we talk about Joe’s business, “Create N Craft,” creating 800 kits for classes, elevating common objects, upcycling, marketing, and being a man in a craft world dominated by women.  It’s a lovely chat and it feels good to be back making podcasts.  (And he made me want a Sonos.)  I hope you’ll give it a listen! Find Joe online:

Be sure to leave us your comments and questions.  I always like to know what’s on your mind.  Thanks for stopping by!

Find the show on iTunes here.

View all posts by balzerdesigns →