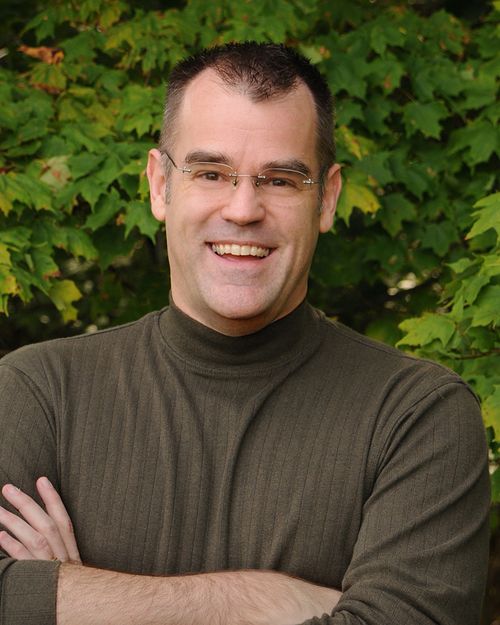 While his professional focus has always been music, Carl Johengen is addicted to creativity. 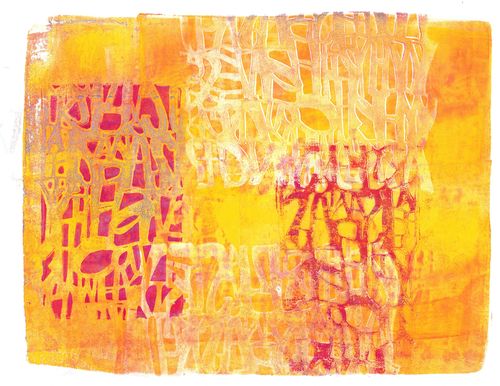 Throughout his 27-year career as a classical musician, he’s always managed to find time for making things or for teaching others how to channel their creative energies. Even within the field of music, his diverse skills have found outlet in a wide variety of venues: singing opera and all sorts of classical music; playing piano, organ, accordion, penny whistle…; leading choirs of all sorts; teaching people of all ages how to improve their singing; composing music for choirs and churches. 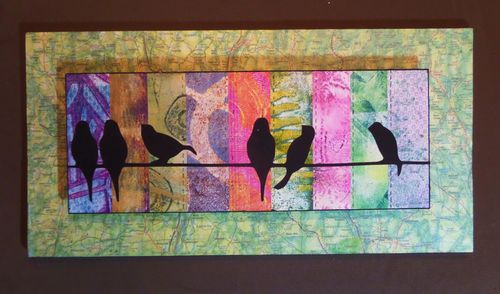 Carl developed a love of making things as a child, but serious pursuit of visual art had to take a back seat to his musical education early on. Finally after finishing his Doctor of Musical Arts degree at the Eastman School of Music, Carl found himself with enough free time to go in search of hobbies to balance his life. 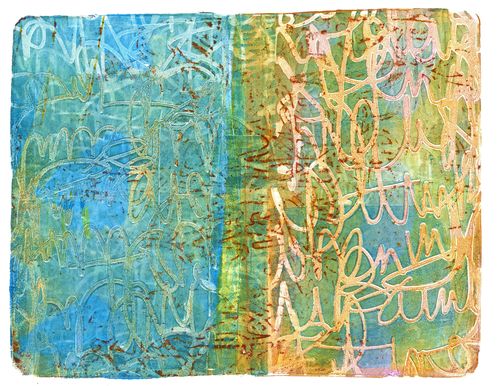 At various times he’s thrown himself into working with, teaching, and writing about polymer clay, crocheting, and several forms of paper arts. His current passions are acrylic monoprinting and mixed media collage. 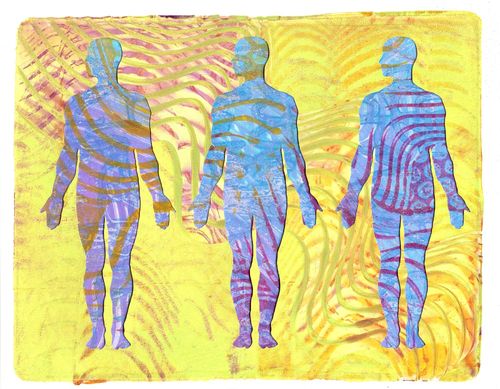 Carl has performed as a tenor soloist with symphony orchestras and opera companies, appearing in venues such as Lincoln Center and Carnegie Hall. He currently teaches voice and foreign language diction at the Ithaca College School of Music. 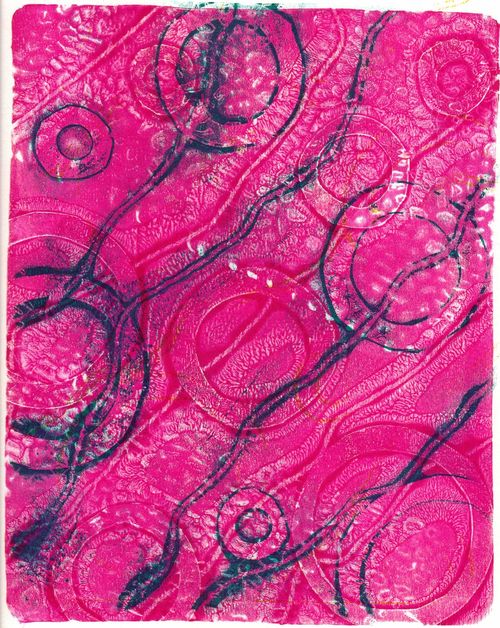 Carl is in demand as a choral conductor, and serves as music director the Cayuga Vocal Ensemble of Ithaca NY, the Wells College Concert Choir, and the Women’s Chorale @171 Cedar in Corning NY. His choral compositions have been sung around the country and in music festivals across the globe, and are published by six prestigious firms. 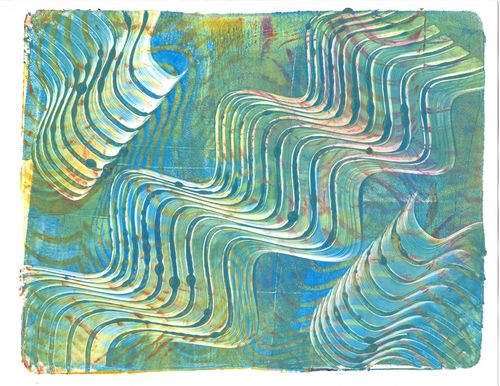 Carl lives in Bath, NY with his husband Brad, an Episcopal priest, and their two beautiful chows, Autumn and Taggart. An adoptee, Carl was able to locate members of his biological family three years ago, and discovered his Scottish and Irish roots. 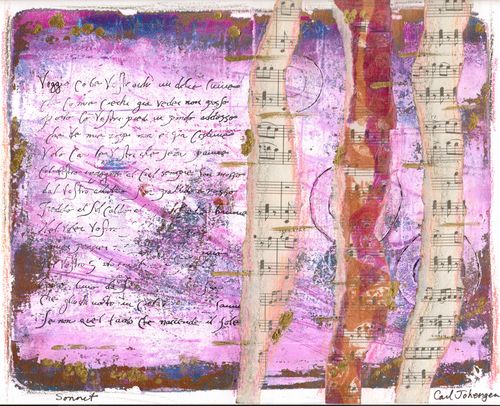 He enjoys attending Scottish Games and festivals, crosswords and other puzzles and games, podcasts, crocheting, and travel. 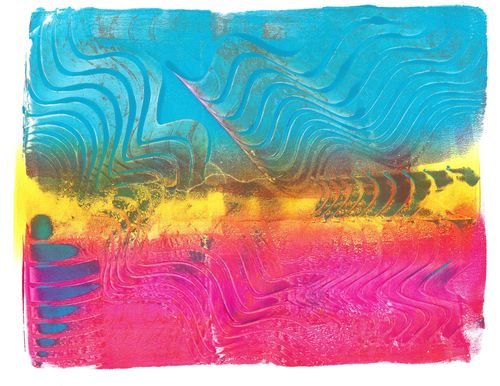 On the podcast we discuss Carl’s path to a musical career, nature vs. nuture, making art, your art space taking over your living space, and Carl even sings for us!

Be sure to leave us your comments and questions.  I always like to know what’s on your mind.  Thanks for stopping by!

Find the show on iTunes here.

View all posts by balzerdesigns →